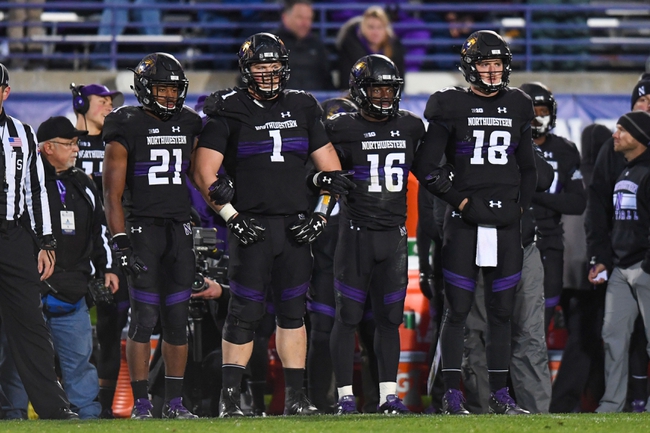 Purdue continues to play hot and cold football and a home win over lousy Illinois doesn't exactly change how I feel about the inconsistent Boilermakers. Northwestern has won four straight and while many of those wins haven't been pretty, winning three straight in overtime is impressive and should create confidence. Northwestern is a much better home team than away, and it seems like the offense is picking up as of late. Even though Northwestern has played many games close to the vest, it's still better than what Purdue has shown the last month or so. I'll take the home team by a touchdown.