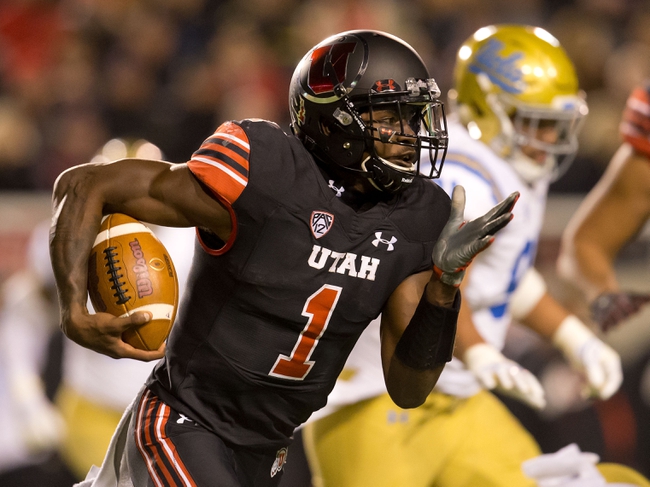 The 25th ranked Washington State Cougars will travel to Rice-Eccles Stadium to take on the Utah Utes this Saturday night in College Football action.

Washington State was able to get a big conference to in contention in the Pac-12 North standing and has the talent to compete with anyone as they are led by one of the better QB’s in the country in Luke Falk and a defense that ranks 39th in the country in scoring defense. Utah was able to snap a 4-game losing streak against UCLA as the Utes finally got some answers from their defense and an outstanding performance by their duel-threat QB, Tyler Huntley. Washington State is probably the better team talent wise, however, the Cougars just don’t bring the same energy on the road as they do at home, and as I think a healthy Tyler Huntley will find some success, I think Utah will take this one.