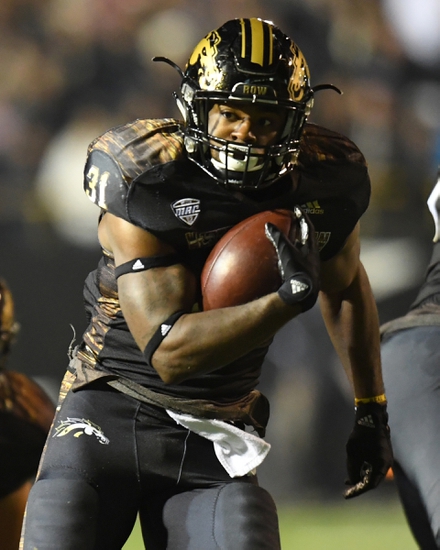 The Western Michigan Broncos will travel to Huskie Stadium to take on the Northern Illinois Huskies this Wednesday night in College Football action.

Western Michigan doesn’t have the same type of offensive explosiveness as they had last year, however, the Broncos still can put points up on the board as they come in this contest with the 23rd ranked scoring offense. Northern Illinois has won 4 of their last 5 games and come in with one of the better defenses in the MAC as they are ranked 17th in college football in scoring defense. Northern Illinois must win out to have a chance to play in the MAC Championship, however, I think Western Michigan is going to give them a battle and as I fell the Broncos offense will have some success, I’m taking Western Michigan and the points.