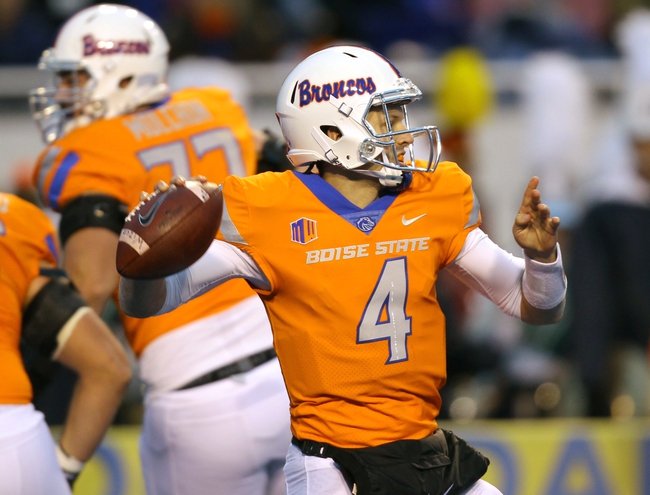 The Air Force Falcons will travel to Albertsons Stadium to take on the Boise State Broncos this Saturday night in College Football action.

Air Force has lost two straight games and has suddenly has forgotten had to score the football as during their 2-game losing streak the Falcons have scored just 14 points. Boise State is currently undefeated in Mountain West play this season and has been outstanding on the offensive end as of late as the Broncos have averaged 47 ppg in their last 3 games. Air Force has little to no passing attack and as the Broncos have the 19th ranked rushing defense, I think Boise State does enough at home to cover this large spread.