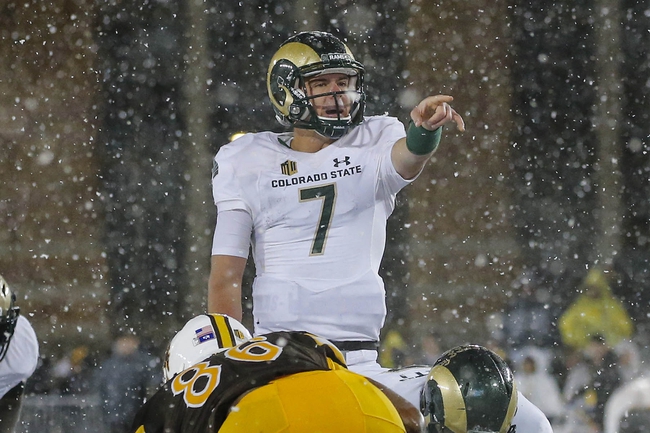 The San Jose State Spartans will travel to CSU Stadium to take on the Colorado State Rams this Saturday afternoon in College Football action.