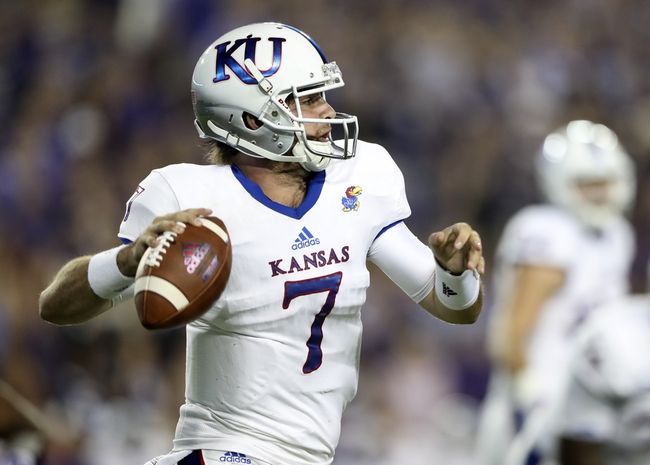 We all know Kansas is trash and doesn't have the talent or depth to hang with the Oklahoma Sooners. In fact, Oklahoma has outscored Kansas by a combined score of 196-36 in the last four meetings. It's been ugly. However, this is kind of a letdown spot for Oklahoma after playing back-to-back games against Big 12 contenders in Oklahoma State and TCU. Traveling to Kansas isn't exactly going to get those juices flowing. Also, I'm worried about Oklahoma's defense. Those guys don't get many stops, allowing 24 or more points in six of its last seven games. Kansas just scored 27 points on Texas' defense, which is a solid unit. I'm just not comfortable laying this many points with the Sooners, so if I have to pick, give me the Jayhawks and the boatload of points.