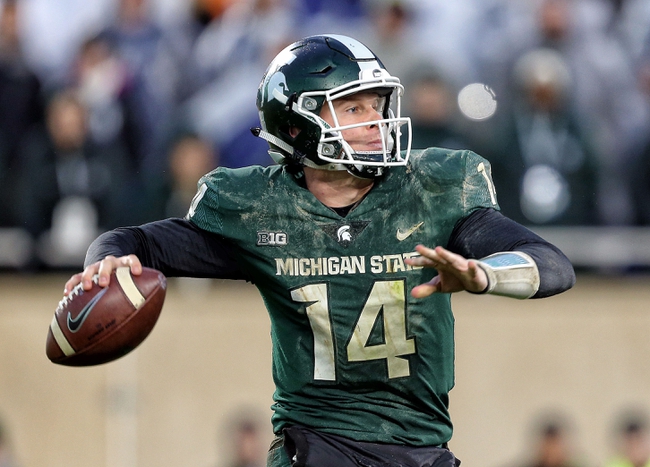 Maryland is simply not a good football team, as the Terps struggle to compete and have been getting blasted against the number this season. The Michigan State Spartans have taken a step back recently with losses in two of their last three games, but they're still a quality football team that plays hard, has a chance to improve its bowl game and has been a covering machine on its home field with covers in eight of its last nine tries. Throw in the Terps quarterback issues, and this is a game Michigan State should run away with.