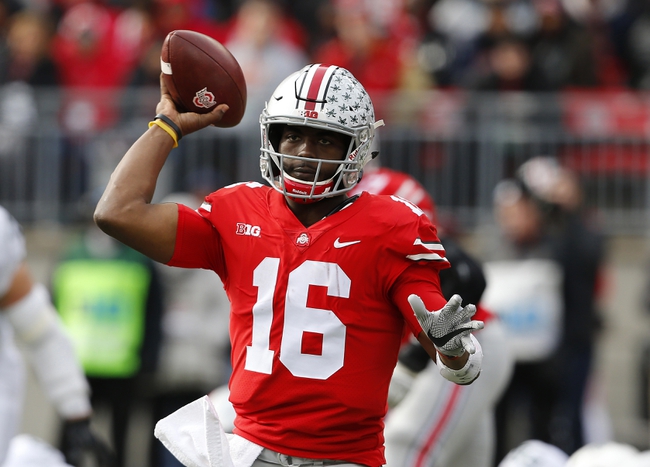 Illinois is losing a lot of games, but all five of its losses have been decided by 19 or less points. The problem is even playing games close, the Illinois Fighting Illini aren't covering games, and that's obviously the only thing we care about. The Ohio State Buckeyes have been hit or miss in terms of covering big numbers, but they did look great last week against a solid Michigan State team, and they have done a good job of mopping the floor with teams they should mop the floor with. We could very well see a repeat of last week with Ohio State, but there's also the lookahead factor with Michigan on deck. I really don't want to lay this much chalk, but Illinois is awful and the talent gap is quite large. So, give me the Buckeyes in a blowout.