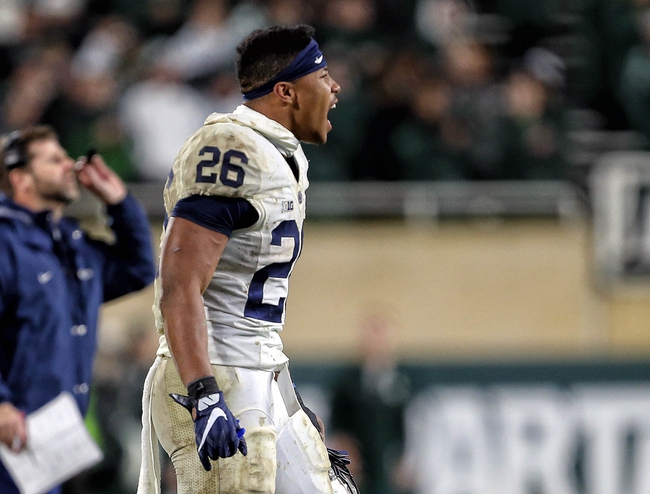 It seems like Nebraska shows up when it wants to, and the problem is the Cornhuskers fall on their face far more than not. A blowout loss last week to Minnesota also kills any confidence I had left in Nebraska, as that was more than a winnable game on the road. The Penn State Nittany Lions had their hiccups on the road, but they've been money at home, as all of their victories this season have come in beatdowns and they've covered nine of their last 12 in Happy Valley. Based on the trends and the way Nebraska has rolled over quite a bit this season, a Penn State blowout at home is likely.