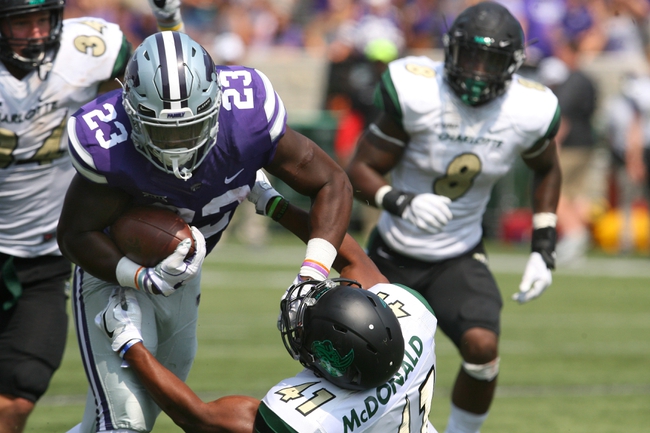 The Charlotte 49ers are gunning for their second win of the season when the team visits the Southern Miss Golden Eagles. Charlotte has lost consecutive contests following  a 35-21 defeat at the Middle Tennessee State Blue Raiders as a 16 point underdog. The 49ers fell behind 28-7 heading to the half and a second half rally wasn’t strong enough. The Blue Raiders totaled 452 yards and had the ability to both run and throw while Charlotte managed 356 yards with the success coming through the air.

Ben LeMay led the 49ers rushing attack with 57 yards and a touchdown on 14 touches while Aaron McAllister logged 54 yards on six carries. Charlotte quarterback Hasaan McKlugh was solid through the air on 18-30 for 258 yards with a pair of touchdowns and an interception with Mark Quattlebaum catching seven balls for 94 yards and a TD.

The Southern Miss Golden Eagles are  looking for consecutive victories with the Charlotte 49ers coming to town. Southern Miss had loss two straight before knocking of the Rice Owls 43-34 as a ten point road favorite. The Golden Eagles never trailed but could never shake the stubborn Owls.

The numbers say USM should have had an easier time of it with a 525-381 yardage advantage but Rice stayed competitive behind a rushing attack that averaged 5.2 yards per  touch on 49 carries. Southern Miss quarterback Kwadra Griggs completed 22-31 for 331 yards and three touchdowns with top receiver Korey Robertson recording eight catches for 159 yards and a pair of TD’s. Ito Smith gave the Golden Eagles some punch with 159 yards on 24 attempts and two trips to the end zone.