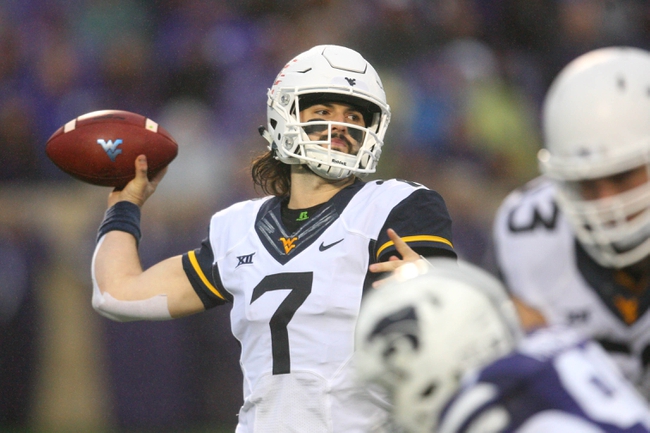 The Texas Longhorns look for back-to-back victories to qualify for a bowl game for the first time since Charlie Strong’s first season. The Texas Longhorns have lost six of their last nine road games. Sam Ehlinger is completing 56.2 percent of his passes for 1,428 yards, seven touchdowns and four interceptions. Ehlinger and Shane Buechele have combined for 13 touchdown passes and eight interceptions this season. Collin Johnson and Lil'Jordan Humphrey have combined for 1,064 receiving yards and three touchdowns while Reggie Hemphill-Mapps has 32 receptions. The Texas Longhorns ground game is averaging 135.3 yards per contest, and Chris Warren III leads the way with 314 yards and six touchdowns. Defensively, Texas is allowing 21.9 points and 367.3 yards per game. Malik Jefferson leads the Texas Longhorns with 93 tackles, Breckyn Hager has four sacks and DeShon Elliott has six interceptions.

The Texas Longhorns continue to be this blah football team that only beats up on subpar competition and really hasn't earned a solid victory since its win over Iowa State back in late September. I still have little confidence in Texas' offense and the defense eventually caves due to the amount of pressure it has to get stops. West Virginia is quietly playing some of the best football in the Big 12 and is downright deadly when the offense gets going and isn't turning the ball over. West Virginia is going to put points up, and I have little confidence Texas will be able to match. The Mountaineers and this small line is one of my better college football bets of the weekend.