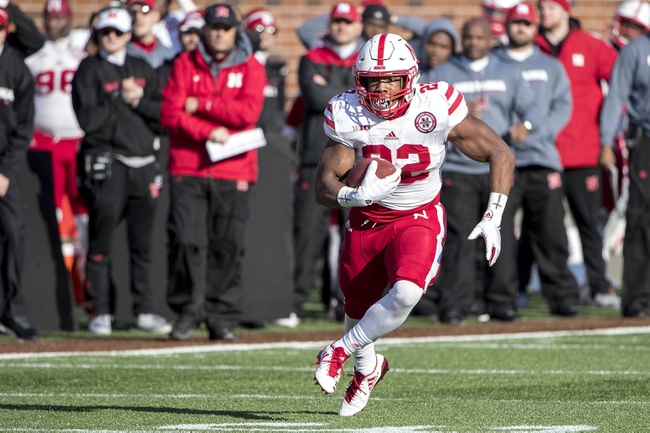 The Iowa Hawkeyes look for a spark of consistency heading into the bowl season after splitting their last 10 games. The Iowa Hawkeyes have lost three straight road games. Nate Stanley is completing 55.4 percent of his passes for 2,146 yards, 23 touchdowns and six interceptions. Stanley has one or less touchdown passes in four of his last five games. Nick Easley and Noah Fant have combined for 851 receiving yards and 12 touchdowns while Matt VandeBerg has 25 receptions. The Iowa Hawkeyes ground game is averaging 126.9 yards per contest, and Akrum Wadley leads the way with 862 yards and six touchdowns. Defensively, Iowa is allowing 20.5 points and 363.4 yards per game. Josey Jewell leads the Iowa Hawkeyes with 117 tackles, Anthony Nelson has six sacks and Josh Jackson has seven interceptions.

Iowa has been hit or miss the last couple of months, but that's far more than we can say for Nebraska, a squad that has just one win since the month of October. The Nebraska Cornhuskers aren't doing much of anything right, especially on the defensive side of the ball where they've allowed 110 points the last two weeks and are allowing 5.4 yards per carry on the season. Five of the last six teams to play Nebraska have over 200 rushing yards. That's bad news when going up against a physical Iowa bunch that usually wants to set the tone on the ground. So, while I love making cases for underdogs at home, I have no choice but to eat the small line with the road team here.