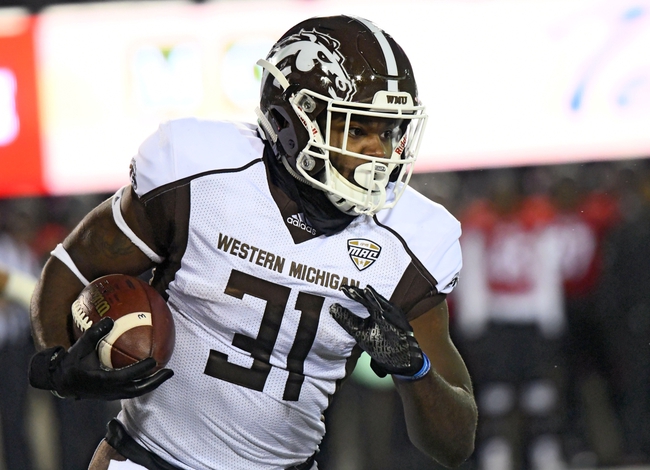 The Western Michigan Broncos will travel to the Glass Bowl to take on the Toledo Rockets this Friday night in College Football action.

Western Michigan hasn’t been able to string together wins over the past month and must look back at a season of missed opportunities as their three conference losses have come by a combined 12 points. Toledo should have plenty of motivation in this game as a win will clinch the MAC-West division and punch their ticket to the MAC Championship game. Toledo comes into this game with the 7th ranked total offense in the country, however, Western Michigan should have some success on the offensive end and as I think their defense will give the Rockets some trouble, I’m taking Western Michigan to cover with the points.