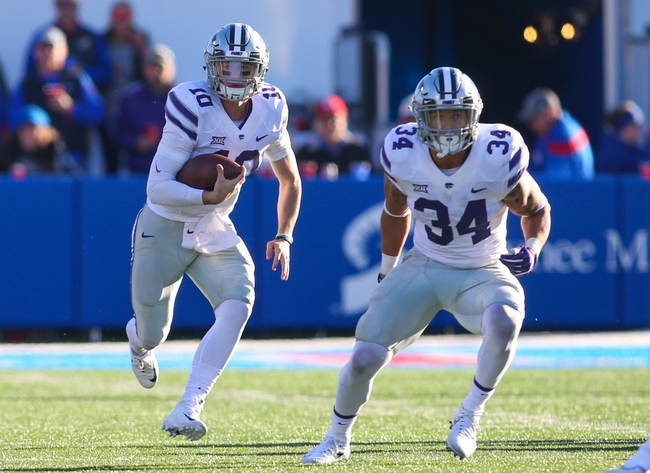 The Kansas State Wildcats have to be feeling good about themselves heading into this game, as they had two impressive road victories in the last three weeks, inclduing a win last week against Oklahoma State as big underdogs. Iowa State has cooled off a bit the past couple of weeks and now enters this game with injuries to Kyle Kempt and David Montgomery. Kansas State is riding high with confidence right now and will be looking to end the regular season with another feel good victory for the 16 seniors that are on this roster. I'll lay the small field goal here.