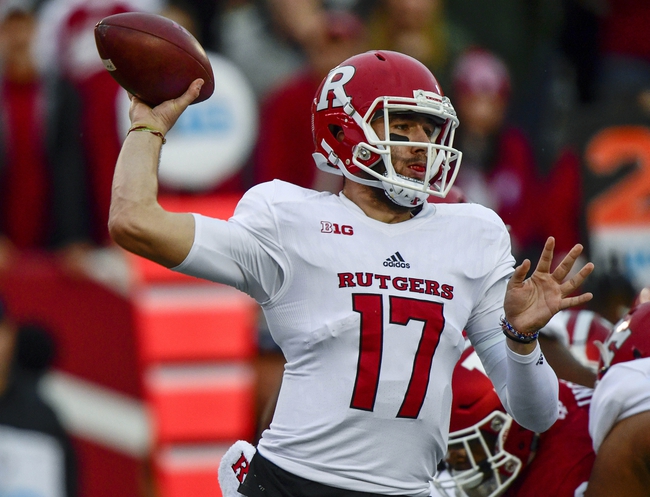 Michigan State is a good football team, but it hasn't done much blowing out, as only two of its eight wins this season have come by more than 10 points. The Spartans play a lot of games close to the vest and have lost their last two games on the road. Rutgers has had a solid season with flashes of potential, its played its best ball at home and I'm sure there's motivation to finish things on a high note. The Scarlet Knights have had too many positives to just lay over in the last game of the season. There's also 21 seniors on this roster, so the Scarlet Knights should put together an honest effort. Either way, this is too many points to lay with an MSU squad that doesn't have the horses to blow things out.