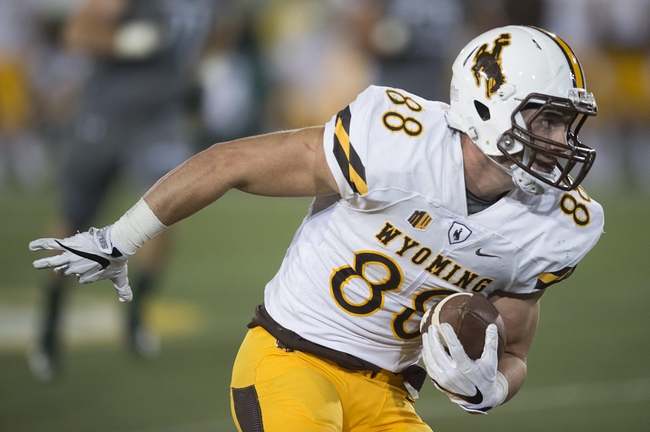 The Wyoming Cowboys will travel to CEFEU Stadium to take on the San Jose State Spartans this Saturday night in College Football action.

Wyoming’s offense certainly isn’t the same with Josh Allen at the helm, however, their defense is one of the best in the country as they rank 13th in scoring defense and 3rd in turnover margin. San Jose State has struggled on both sides of the ball throughout the season and have been awful with turnovers as they rank dead last in turnover margin. This line has yet to be released, however, even if Josh Allen doesn’t play, it’s going to have to be a very large number for me not to like Wyoming in this one. Please check back when the line is posted.