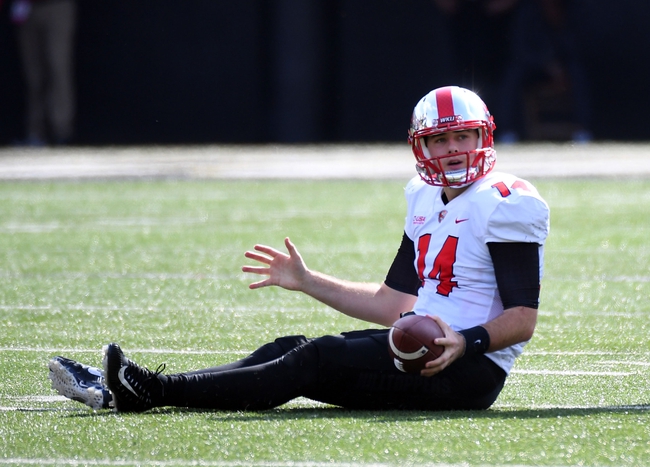 There's reason to consider the Georgia State Panthers in this spot, as they should have a lot of motivation with finishing with a winning record and winning their first bowl game. The problem is Georgia State lost pretty much every time it stepped up in comp and lost big. WKU is a team that can score a lot of points and has proven itself with a much tougher schedule, so I'm not really worried about the slide it enters this game on. I'll take the Hilltoppers by a touchdown.