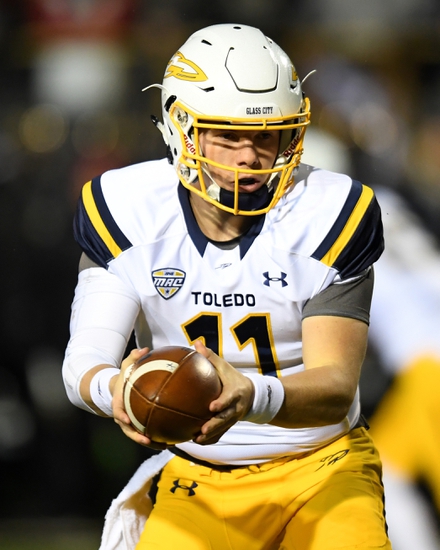 The Appalachian State Mountaineers and Toledo Rockets will square off in the Dollar General Bowl at Ladd-Peebles Stadium on Saturday, December 23rd.

Appalachian State has a great playmaker at QB in Taylor Lamb and a solid rushing offense that ranked 28th in country, however, has really been led by their defense that held their opponents to just an average of 10.0 ppg during their last three games. Toledo has one of the more explosive offenses in the country as the Rockets ranked 8th in total offense, 20th in passing offense, and 26th in rushing offense. Appalachian State is playing their best defense of the season as of late, however, Toledo’s offense is one of the best in the country and I think they’ll find success against the Mountaineers defense and cover this spread. Take Toledo to cover.