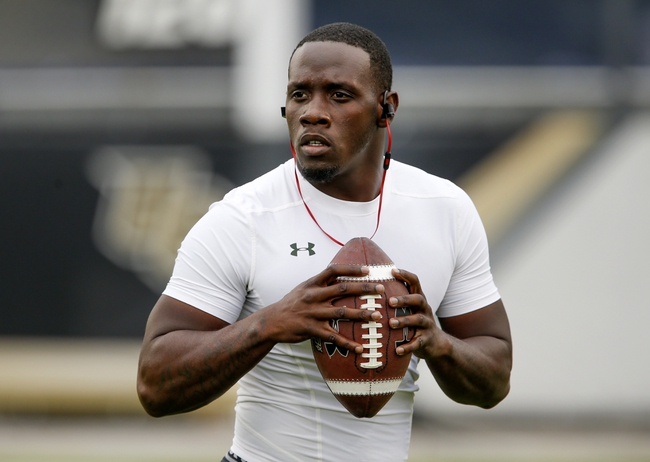 The Texas Tech Red Raiders are lucky to even be in a bowl game, as they beat Texas on the road the last week of the season to get that sixth victory, before looking dead in the water for the last month or so. It's hard to really take Texas Tech seriously. As for South Florida, the Bulls have been consistent all season long and nearly beat UCF on the road the last week of the season to snap the perfect season and reach the AAC Championship. This is also going to be Quinton Flowers' last game, and if you know anything about his personal life, he's going to be highly emotional and motivated to end his career with a victory. When Flowers is playing at a high level, the Bulls are an extremely tough team to stop. I'm not sure the Red Raiders defense is going to be able to stop USF from scoring, and that's going to be the difference here. I'll take South Florida and the small line.