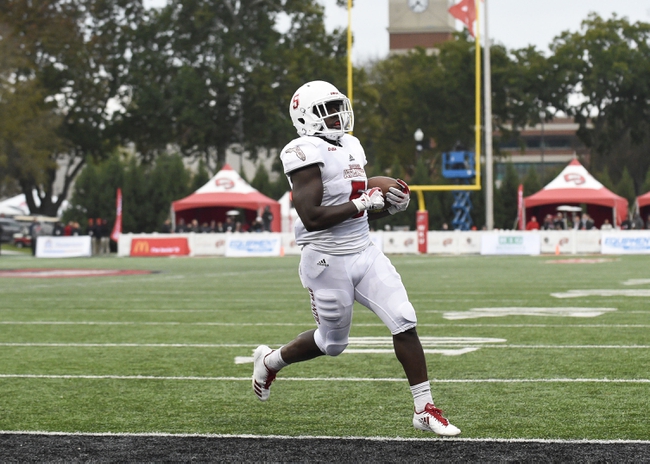 The Florida Atlantic Owls have their sights set on another CUSA crown in 2018.

Overview: Lane Kiffin has another loaded team that should feature an improved passing attack that will compliment an explosive rushing attack and help challenge last season’s 11-3 record.

Offense:  Quarterback is the biggest void the Florida Atlantic offense has to fill with Jason Driskel gone but a healthy De’Andre Johnson appears ready to step in with Sooners transfer Chris Robison also in the mix. The Owls potent rushing attack returns CUSA Player of the Year Devin Singletary who ran for over 1,900 yards in 2017 while Willie Wright, DeAndre McNeal and tight end Harrison Bryant could put up bigger numbers in the receiving department. The FAU offensive line returns both tackles but losing All-CUSA players at center and guard is a worry.

Defense: The Florida Atlantic defense was generally a decent group but overshadowed by the offensive side of the football. The Owls are smallish along the defensive line but should have quality depth to shuffle multiple players in and out. FAU gets back top tackler Azeez Al-Shaair at linebacker to lead a a quick but undersized unit. The Florida Atlantic secondary is loaded with All-CUSA corners Shelton Lewis and Chris Tooley and safeties Andrew Soroh and Jalen Young.

Special Teams: Florida Atlantic loses kicker Greg Joseph and punter Ryan Rickel so the kicking game will have a different look. The Owls are in better shape in the return game with Kerrith Whyte Jr. bringing back kicks and Jalen Young handling punt returns.

Outlook: Florida Atlantic is talent rich once again but will have to be wary with a schedule that has a few potential upsets. That being said, the Owls have the ability to win another conference title.