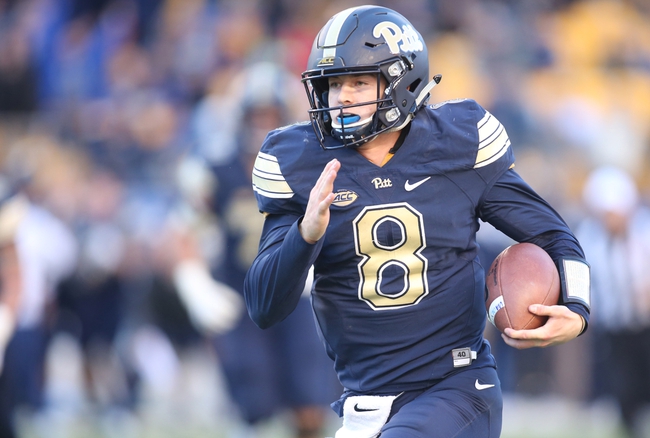 The Albany Great Danes visit the Pittsburgh Panthers at Heinz Field on September 1 in a fun college football matchup.

Albany will be looking to take a step forward this year, following their 4-7 campaign (2-6 in CAA) in 2017. When the dust settled at the end of the season, the Danes were in a tie for tenth place in the conference. Greg Gattuso will be back in at the head coach position for the Great Danes; he’s in his fifth year as head coach with the team.

Over on the Pittsburgh side, they’re coming off a disappointing season in 2017 as well. The Panthers ended up at 5-7 overall and 3-5 in ACC play. That result left them in a three-way tie for fourth place.

After spending the season as a backup in 2017, Kenny Pickett will be taking the reins for the Panthers. Pickett was 39-for-66 for 509 yards and one TD in limited action last year. The good news is that Darrin Hall is back at RB for Pitt; he’s coming off 128 carries for 628 yards and nine scores last season.

If you look at all the predictions from the pundits out there; neither one of these teams is expected to do much damage in their respective conferences. That pessimism makes sense if you look at the 2017 numbers, and as far as Pitt goes they’re adjusting to relatively new schemes on both sides of the ball. Still, I think both teams might surprise a few people by flirting with .500 records this season. All of that said, if you look at the ATS trends, there’s not a lot to get excited about with the Panthers. I’m going to go with Albany here.