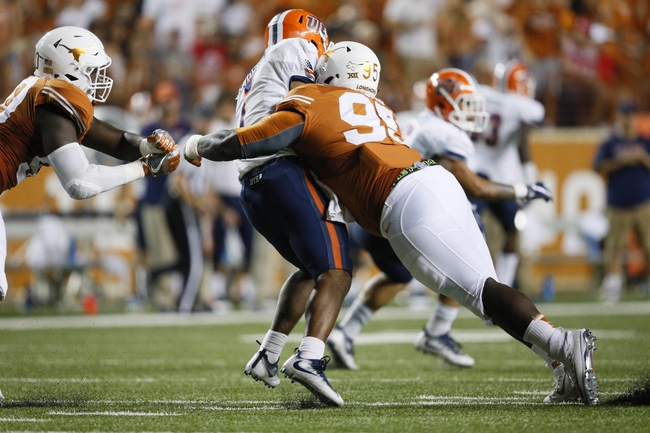 The offense first Northern Arizona Lumberjacks ended 2017 at 7-5 with an average of 30 points scored and just under 30 allowed. Northern Arizona has loads of talent offensively beginning with quarterback Case Cookus who threw for 3,413 yards and 22 TD’s and those numbers were logged with star receiver Emmanuel Butler who was out for much of 2017.

Cory Young gives NAU a potential 1,000 yard running back after totaling 813 yards a season ago. The Northern Arizona offensive line features a few JUCO transfers and should be fine. The Lumberjacks concern is on the defensive side of the football but the good news is nine starters are back.

The Texas El Paso Miners have nowhere to go but up after going 0-12 in 2017 while being outscored 37-12. Dana Dimel (Kansas State OC) was brought in to right the ship. Ryan Metz or Kai Locksley (NJCAA POY) are fighting for first team at quarterback with Kavika Johnson, Warren Redix and Eddie Sinegal all returning at receiver for the Miners.

UTEP also has plenty back at running back including Josh Fields, Quardraiz Wadley and Treyvon Hughes. The Miners return three starters on the O-Line where Dimel will need to find depth. The Texas El Paso defense was better then their 2017 numbers suggest but a new 4-2-5 scheme will be implemented.