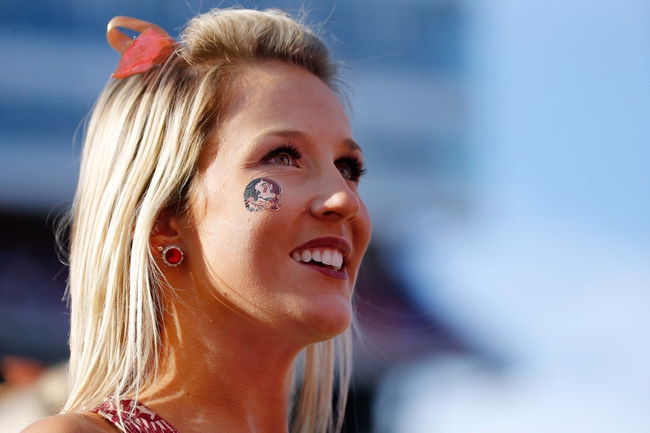 The Samford Bulldogs and the Florida State Seminoles will be matching up at Doak Campbell Stadium on Saturday, September 8.

Samford came out of the gate firing in their opening-week victory, taking out the Shorter Hawks 66-9. In that one, the Bulldogs outscored Shorter 45-0 in the first half and pretty much cruised the rest of the way.

Devlin Hodges had a nice game for the Bulldogs in their opener, as he went 25-of-36 for 330 yards and five scores. Roland Adams led Samford on the ground with 71 yards and a TD, while Kelvin McKnight added 119 yards and two scores through the air.

Over on the Florida State side, they played 20th-ranked Virginia Tech on Monday. The Seminoles could’t get much of anything going offensively and fell 24-3 in a nationally-televised game.

Pretty much everyone knew Samford would post a big victory in their first game, but the situation turned out better than expected as we saw some nice and well-balanced performances all across the board. There’s little doubt the Seminoles should take this game—despite the limp opening performance—but I think Samford can hang around long enough to cover.