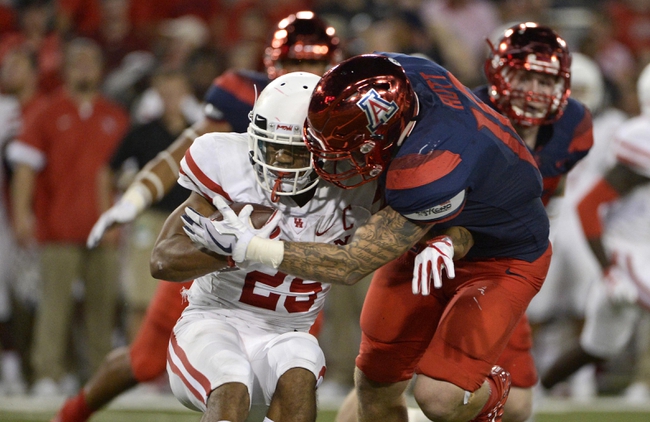 The Houston Cougars look for their fourth straight 2-0 start after beating the Rice Owls, 45-27. The Houston Cougars have won 10 of their last 12 home games. D'Eriq King is completing 70.8 percent of his passes for 320 yards, three touchdowns and zero interceptions. King has five combined touchdown passes in his last three games. Marquez Stevenson and Keith Corbin have combined for 200 receiving yards and one touchdown while Courtney Lark has four receptions. The Houston Cougars ground game is averaging 257 yards per contest, and Patrick Carr leads the way with 74 yards and one touchdown. Defensively, Houston is allowing 27 points and 439 yards per game. Ed Oliver leads the Houston Cougars with 13 tackles, Isaiah Chambers has three sacks and Emeke Egbule has one interception.