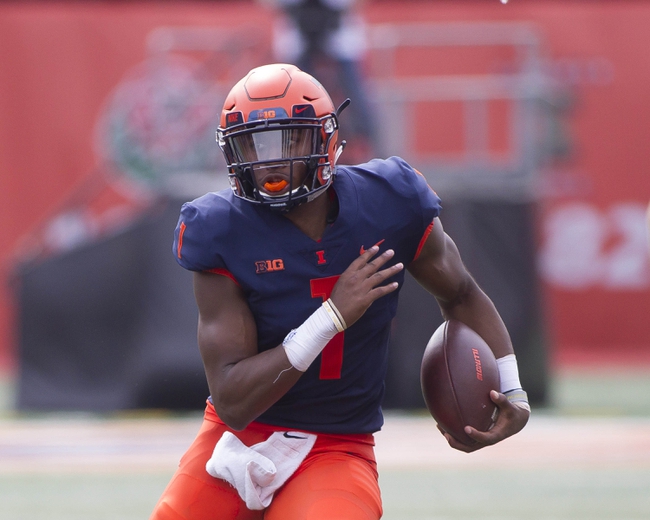 The Illinois Fighting Illini need wins like this if they're going to have a promising season and make a run at a bowl. The Western Illinois Leathernecks are sure to have a hard time bouncing back after losing a tough game to Montana State. The Fighting Illini looked good in the trenches in their season opener and should be able to have similair success moving the ball on the ground. I'll take Illinois at home by a touchdown.