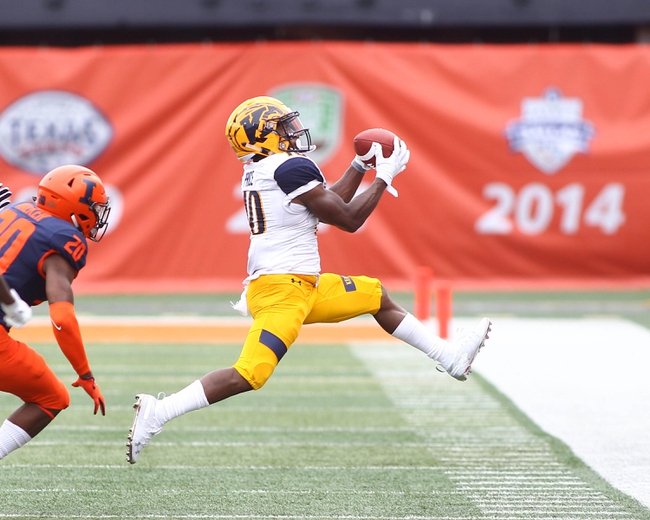 The Howard Bison travel to the Kent State Golden Flashes in FCS versus FBS college football.

The Howard Bison are looking to rebound from a 38-32 defeat at Ohio as a 30 point underdog on opening day. Howard dominated total yards 645-425 but were done in by four turnovers and a pair of botched PAT’s with Ohio returning a kickoff 99 yards for six.

Bison quarterback Caylin Newton connected on 26-52 for 439 yard and three touchdowns with a pair of interceptions with Jequez Ezzard was Howard’s top target with 223 yards on eight catches including a 55 yard TD reception. Newton gave the Bison some production on the ground with 93 yards on 21 totes with a trip to the end zone.

The Kent State Golden Flashes gave Illinois all they could handle in a 31-24 loss as an 18 point underdog in the opener for both squads. Kent State led 17-3 at the half but struggled on both sides of the football over the final two quarters. The Golden Flashes saw Woody Barrett go 28-41 for 270 yards and two touchdowns and a pair of picks.

Barrett provided Kent State with muscle on the ground with 117 yards on 18 touches including a TD while Antwan Dixon and Mike Carrigan combined for 110 receiving yards and a touchdown apiece.