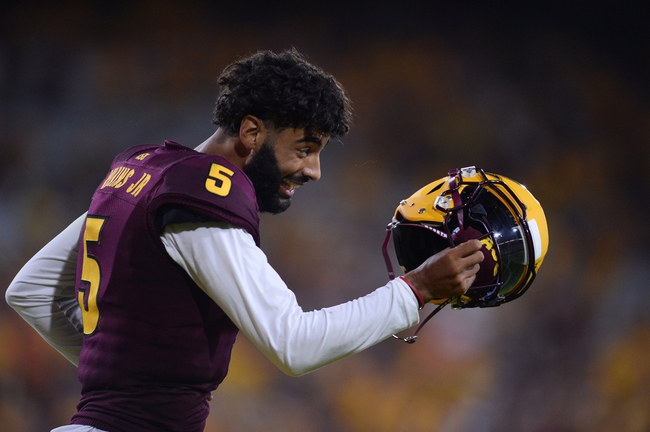 The Michigan State Spartans didn't impress me much on the defensive end of their opener, which is scary when they have to go on the road and play a team that plays well at night and has explosive playmakers. Arizona State is also one of the best teams in the country at rushing the quarterback, as the Sun Devils had nine sacks last week and have 15 sacks in their last four games. That's the key for me, as Lewerke has struggled big time when pressued and is known to make mistakes when forced to make quick decisions. Wilkins will be able to do damage against this MSU defense. I'm taking the points in a game the home team can win outright.