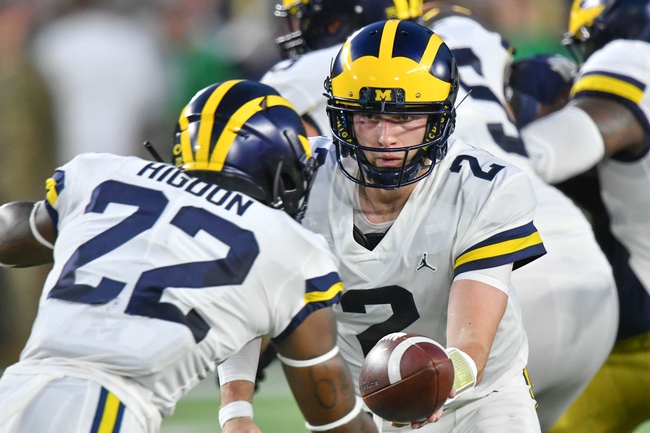 The Western Michigan Broncos have allowed 30-plus points in five of their last eight games and couldn't stop Syracuse when its starting quarterback was in the game. The Michigan Wolverines were awful in their loss to Notre Dame, as the offense couldn't do anything, putting the defense is rough spots. The Michigan Wolverines have failed to cover seven of their last eight games when a favorite of at least 20 points. The Western Michigan Broncos have covered four straight and six of their last seven games when an underdog of at least 20 points. Even with the way Michigan looked and those trends, this is a game where the Wolverines should bounce back. Western Michigan has nothing defensively, and Michigan's offense should play better at home and in a less pressure type game. This should be a blowout win for the home team.