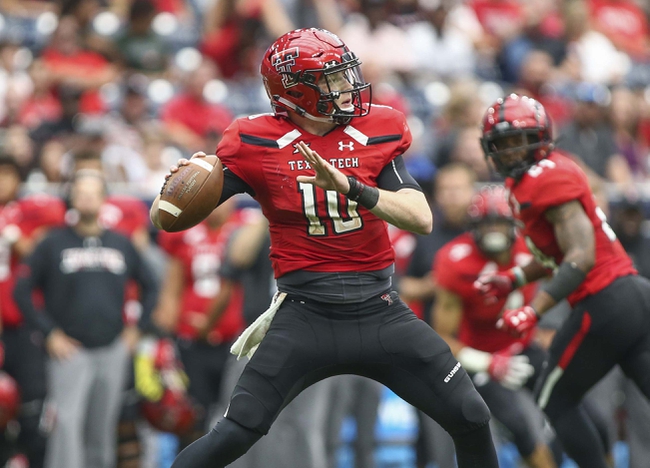 The Lamar Cardinals scored early and often and never stopped in a 70-7 demolition of sub division Kentucky Christian. Lamar led 49-0 at the halfway point before easing up on the gas.

Isaiah Howard led the Lamar receiving corps with four catches for 69 yards and a score while Case Robinson added a pair of receptions for 37 yards and another TD. Jordan Hoy powered the Cardinals on the ground with 101 yard on five totes and a pair of trips to the end zone while Colbert and Adam Morse combined for 128 yards on ten touches and a TD each.

The Texas Tech Red Raiders fell behind Ole Miss early and never recovered in a 47-27 defeat in the opener for both teams. Texas Tech was outgained 546-486 and held the ball for over 36 minutes. Alan Bowman gave the Red Raiders a strong performance in the air completing 29-49 for 273 yards and a touchdown but he needed more help from the ground game.

Da’Leon Ward was the only Red Raiders running threat with 90 yards on 17 carries with a pair of trips to the end zone while the trio of TJ Vasher, Antoine Wesley and Ja’Deon High combined for 14 catches and 192 yards.