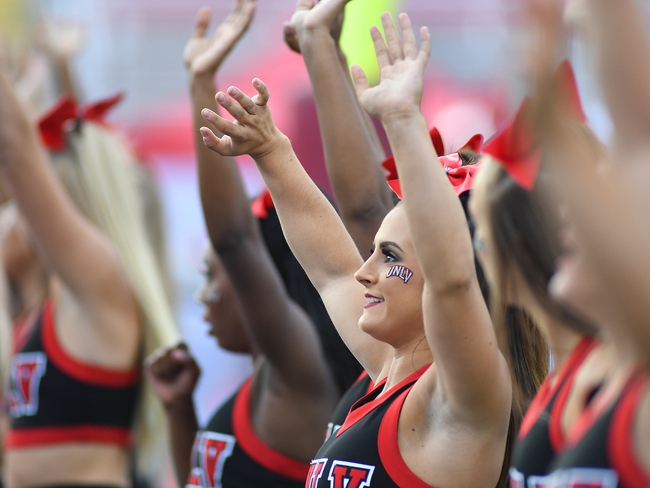 The UTEP Miners and the UNLV Rebels will be meeting up in college football activity at Sam Boyd Stadium on Saturday, September 8.

UTEP comes into this one at 0-1 following an opening-week loss to the Northern Arizona Lumberjacks. In that one, the Miners were down 17-10 at halftime and couldn’t score any more on the way to a 30-10 defeat.

Kai Locksley led the Miners in passing in the opening week, with 120 yards and a pick on 13-of-26 passing. Ryan Metz would add seven more yards and an INT on 2-of-5 throwing. Locksley also led UTEP in rushing with 18 carries for 50 yards.

Over on the UNLV side, they’re also 0-1 entering this game. The Rebels had a tough matchup against USC in their first game, and ended up falling 43-21. UNLV had an early lead in that one, but 24 points allowed in the fourth quarter did them in.

Armani Rogers had an up-and-down day in UNLV’s opener, going 12-of-27 for 97 yards and two TDs. Lexington Thomas had a great afternoon on the ground, leading the Rebels with 136 yards and a TD from 14 carries.

Looking at the box score from UTEP’s first game, there’s not a whole lot to be happy about. We saw a few flashes from some of the receivers but otherwise we don’t have much here. It’s a little easier to look at UNLV and find positives, but they’re going to have to tighten the defensive screws later in the game. All of that said, I can’t pick against UNLV here.