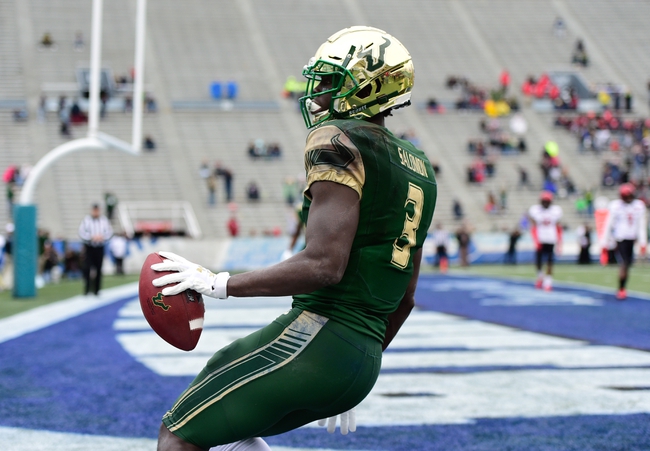 It's been a while since the Georgia Tech Yellow Jackets have won a road game and they're just 4-8-1 ATS in their last 13 road games. The South Florida Bulls have the atheltes that will help them stop the triple-option, and I'm sure they spent a lot of camp on how to defend it given that nobody is spending months on how to beat Elon. South Florida has been very good at home over the years and has speed across the board that is sure to give Georgia Tech some issues. We've seen the Yellow Jackets struggle when playing teams with elite speed and a different kind of athelte. I'll take a shot with the free field goal and USF at home.