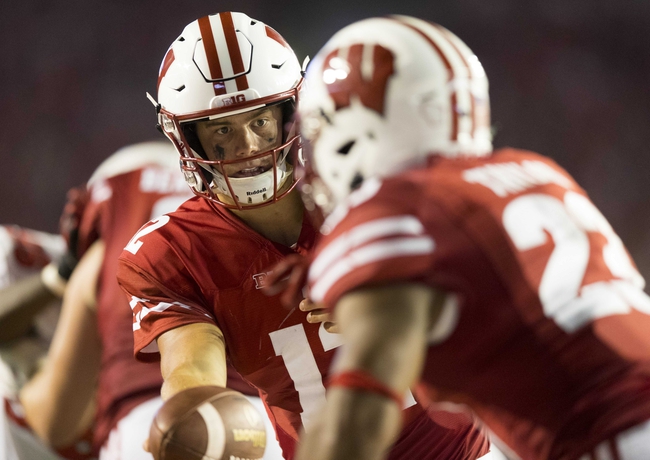 The New Mexico Lobos look for their first 2-0 start to the season for the first time since 2005 after beating Incarnate Word opening weekend. The New Mexico Lobos have lost four straight road games. Tevaka Tuioti is completing 61.9 percent of his passes for 327 yards, four touchdowns and one interception. Tuioti has five touchdown passes on his last 41 pass attempts. Patrick Reed and Elijah Lilly have combined for 130 receiving yards and two touchdowns while Marcus Williams has two receptions. The New Mexico Lobos ground game is averaging 319 yards per contest, and Zahneer Shuler leads the way with 90 yards on five carries. Defensively, New Mexico is allowing 30 points and 566 yards per game. Rhashaun Epting leads the New Mexico Lobos with five tackles, Jordan Flack has one sack and Jalin Burrell has one interception.

The New Mexico Lobos may have won in convincing fahsion, but allowing 566 yards of offense doesn't bode well when the comp increases. This is a game where Wisconsin could put up video game numbers. However, the Wisconsin Badgers have failed to cover five of their last six games when favored by at least 30 points. Wisconsin is also just 5-5 ATS in its last 10 games when favored by at least 17 points. The Wisconsin Badgers simply don't cover big numbers often, usually due to a lack of consistent offense or a ground game that chews up the clock. Wisconsin has won three games by 35 or more points since the start of the 2016 season. So, while it wouldn't be shocking if this is a blowout, trends and history suggest the points are the right play. I'll take a shot.