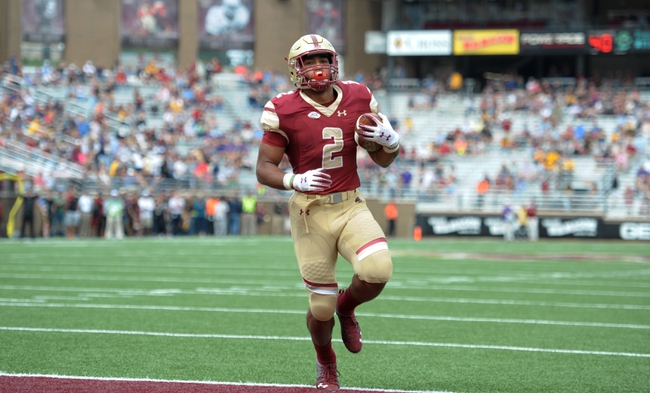 The Boston College Eagles have been crushing the spread dating back to last season, but with these results, they enter a field where they're not exactly successful. The Boston College Eagles are 6-14 ATS in their last 20 road games when favored by at least three points. Boston College is the more physical team and has one of the best players in the country in Dillon, but I'm not sure I trust them in spots like this, especially when they haven't played anybody up to this point. The Wake Forest Demon Deacons are 6-3-1 ATS in their last 10 home games when an underdog of at least three points. Wake forest also has the best win of any of these teams up to this point, which was a road win over an underrated Tulane team. And while the rosters are different, Wake Forest did beat the hell out of Boston College on the road last season. I'll take a shot with the points here, mainly due to not trust Boston College as road favorites.