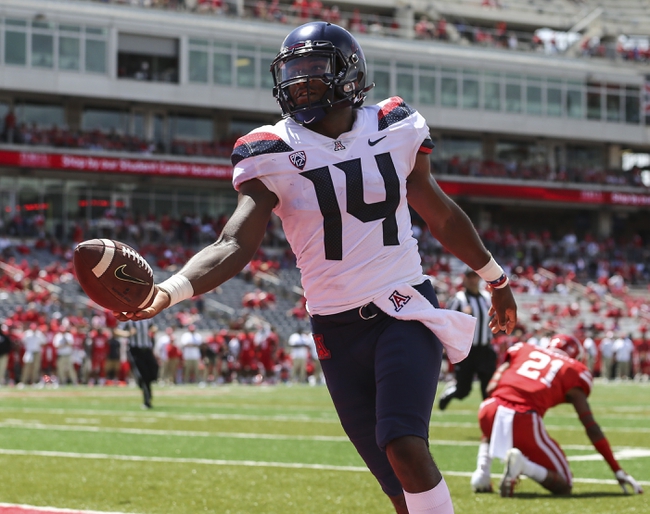 The Southern Utah Thunderbirds will travel to Arizona Stadium to take on the Arizona Wildcats this upcoming Saturday night in College Football action.

Southern Utah had a solid season last year as they went 9-3 overall and earned an FCS playoff berth after winning the Big Sky conference and although they aren’t projected to have the same success this season, their offense has looked good early this season and it looks like it will need to be as the defense has really struggled. It’s been a nightmare start for Arizona as not only have they lost their both two games, the offense with Heisman Trophy hopeful Kahlil Tate has gotten off to a rough star to the season as Sumlin seems content in making him only a passer which just seems a bit crazy after seeing the production on the ground he had last year. Arizona is going to get the win here however, I’m going to have to see how many points the Wildcats are giving up before I decide on this game and most likely will be staying away from this one altogether.