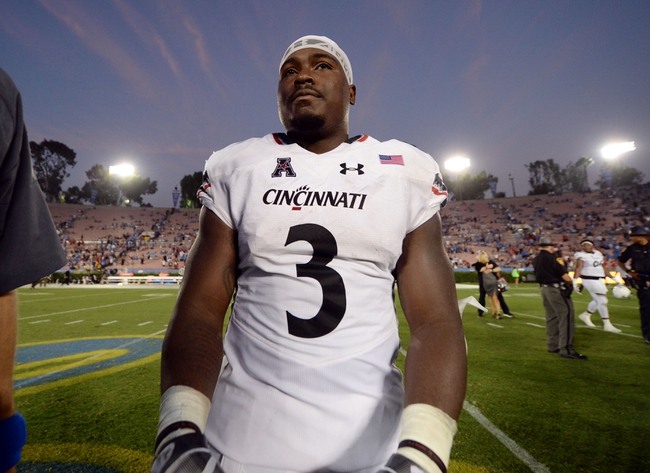 The Cincinnati Bearcats have played very well against solid teams on the road, so they should have little trouble beating up on Alabama A&M at home. The spread and total are very close together, so instead of playing with big chalk and risking a backdoor cover once the Bearcats call off the dogs, I'm going to side with the over here. The Cincinnati Bearcats could easily top this small total by themselves.