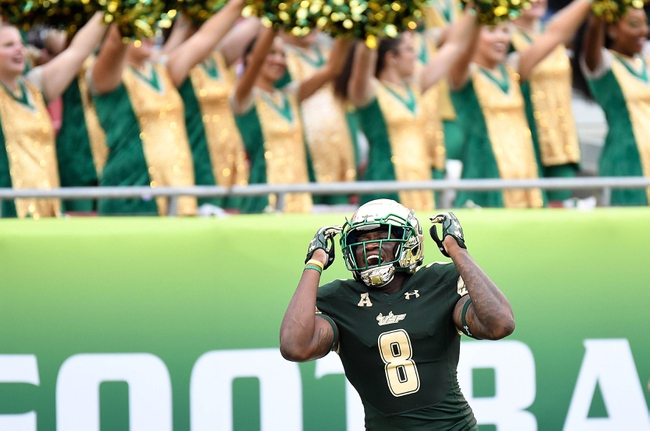 The South Florida Bulls are obviously the better team here, but they're coming off a tough, emotional win over Georgia Tech and while this is considered a neutral site game, Soldier Field is only about 130 miles away from Memorial Stadium. This is going to be a home game for the Fighting Illini. The USF Bulls are also 0-5 ATS in their last five games when favored by at least seven points. Bottom line is Illinois is a program that's trying to turn te corner and has momentum on its side with a two win start. This is a big game for the Fighting Illini and expect the players to bring it. Not sure Illinois wins, but I like the value of the points in what should be a tight contest.