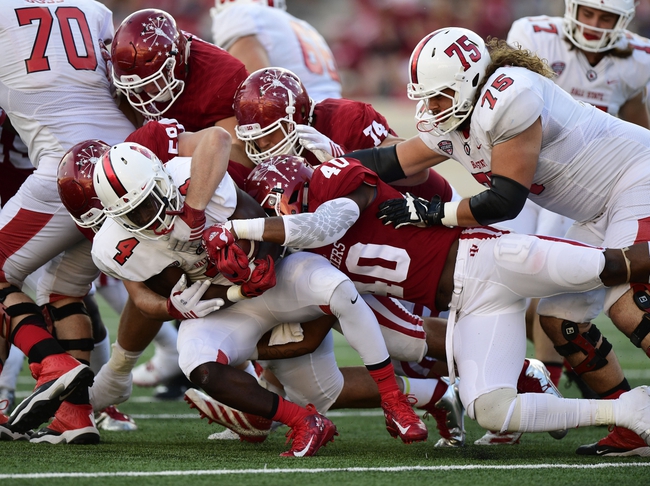 The Ball State Cardinals managed to take Notre Dame down to the wire last week, and while they haven't won a road game in almost two full years, they have been solid at covering the number. Indiana has played well through two games and has been improved defensively, while the offense is capable of much more. It's only a matter of time before the Hoosiers start scoring more points. The Indiana Hoosiers are just 4-8-1 ATS in their last 13 games as a double-digit favortie. Still, I'm eating the chalk here. Ball State is sure to have some hangover from last week after a physical game and Indiana is due for that breakout performance after two tight games against decent comp. The Indiana Hoosiers need a comfortable victory to build that confidence heading into Big Ten play. I'll take the home team by two touchdowns.