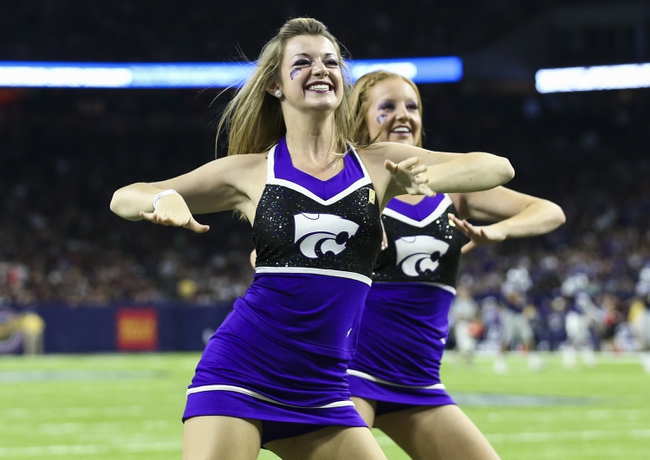 The UTSA Roadrunners and the Kansas State Wildcats will be matching up in college football action from Bill Snyder Family Stadium on Saturday.

UTSA comes into this one at 0-2 so far. The Roadrunners were blown out 49-7 by Arizona State in their opener, then dropped another one to Baylor 37-20 in their most recent game this past Saturday.

The Roadrunners’ offense is led by Cordale Grundy, with 344 yards, one TD and two picks, while BJ Daniels leads the rush on 114 yards and two scores. The top UTSA receiver is Greg Campbell, with eight grabs for 96 yards.

Over on the Kansas State side, they’re currently 1-1 on the young season. The Wildcats managed a dramatic win 27-24 over South Dakota in their opener but then lost 31-10 to a good Mississippi State team.

Kansas State QB Skylar Thompson leads the team with 147 yards, two TDs and one INT, while Alex Barnes has 178 yards on 38 carries. Dalton Schoen has five catches for 88 yards and a TD to lead the Wildcats in receiving.

UTSA hasn’t done a whole lot of stuff right this year so far. They do have some good playmakers in Daniels and Campbell but haven’t been able to maintain any sort of rhythm in the early-going. Trouble is, Kansas State hasn’t shown a lot of offensive traction either—but that could be written off in part to their tough competition in the last game. I’m tentatively going to take the Wildcats here, but it’s probably not one I would bet.