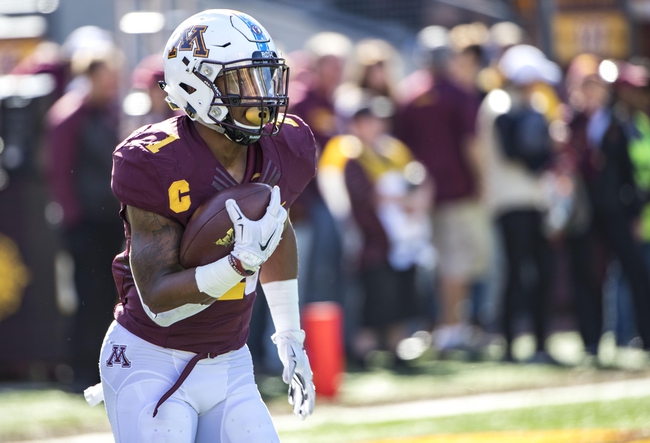 The Miami (OH) RedHawks haven't played well in two games, and both of those contests were against blah comp at home. The Minnesota Golden Gophers have been sharp at both ends of the field, especially defensively where they're averaging seven tackles for loss and allowing just 25.8 percent of third down conversions. I'm impressed with what I've seen from the Golden Gophers, even if it's just two games. Throw in the Redhawks struggles ATS and the fact they usually get beat up whenever stepping up in schedule, and you have to like the home team in a comfortable victory.