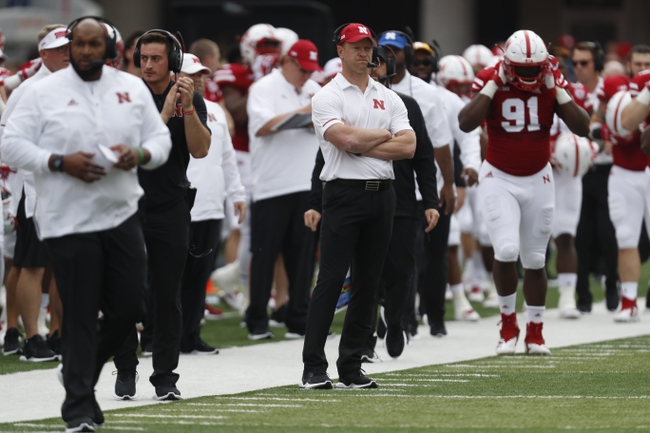 The Troy Trojans take to the road for the first time this season and have a chance to win at least two of their first three games for the third straight season. The Troy Trojans have won five straight road games. Kaleb Barker is completing 65.4 percent of his passes for 351 yards, five touchdowns and one interception. Barker and Sawyer Smith have combined for six touchdown passes this season. Deondre Douglas and Damion Willis have combined for 203 receiving yards and four touchdowns while Sidney Davis has four receptions. The Troy Trojans ground game is averaging 208 yards per contest, and Jabir Daughtry-Frye leads the way with 112 yards and one touchdown. Defensively, Troy is allowing 31.5 points and 351.5 yards per game. Justin Whisenhunt leads the Troy Trojans with 11 tackles, Antonio Showers has two sacks and Tron Folsom has two interceptions.

The Troy Trojans have been one of the more solid teams in the country as of late, losing just three games since last year and beating some quality teams on the road. Troy is also 6-2 ATS in its last eight games when an underdog of at least seven points. The Nebraska Cornhuskers looked like the same team from last in their loss to Colorado, as they couldn't stop anything in the passing game and turned the ball over three times on offense. Nebraska may have the right coach, but it's clearly going to take time before this team becomes something in the Big Ten, and until then, they're hard to trust betting wise. Adrian Martinez is also questionable with a knee injury. I'll take the team I know is going to show up at both ends.