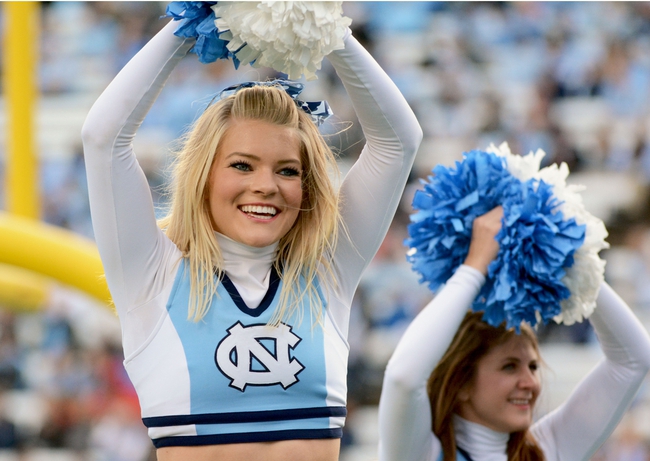 THIS GAME HAS BEEN CANCELLED DUE TO WEATHER. THERE IS NO INFORMATION AS TO WHEN AND IF IT WILL BE RESCHEDULED.

The UCF Knights and the North Carolina Tar Heels will be facing off at Kenan Memorial Stadium on Saturday in college football action.

The Knights come into this game at 2-0 on the season so far. UCF secured a win over UConn in Week 1 56-17, then beat South Carolina State 38-0 this past Saturday. That makes a combined 94-17 score in both games.

UCF quarterback McKenzie Milton is sitting on 589 yards with six touchdowns and three picks, while Adrian Killins is the top rusher on 127 yards and three scores. Tre Nixon is the top receiver  for the Knights with 154 yards and two scores.

Over on the North Carolina side, they’re 0-2 on the year. The Tar Heels fell in the opener to Cal 24-17, then posted another dud in the East Carolina game Saturday 41-19.

Tar Heels QB Nathan Elliott is sitting on 356 yards, one TD and four interceptions, his favorite target being Anthony Ratliff-Williams who has 146 yards and a score. Antonio Williams leads the NC rush with 143 yards and one TD.

North Carolina had a pair of winnable games to start out the season—both were on the road but the matchups looked manageable on paper. UCF hasn’t been challenged yet, and accordingly they’re forcing their will on lesser opponents. I don’t see the Tar Heels hanging around in this one too long unless they get some stellar performances from their star players. I can’t pick against UCF here.