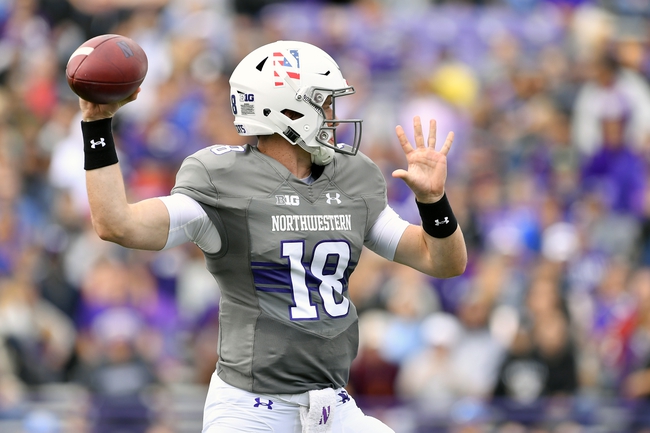 The Akron Zips look for a strong road victory here to start 2-0 for the first time in over a decade. The Akron Zips have lost five of their last seven road games. Kato Nelson is completing 61.5 percent of his passes for 232 yards, two touchdowns and one interception. Nelson has two or more touchdown passes in three of his last five games. Jonah Morris and Andre Williams have combined for 140 receiving yards and two touchdowns while Kwadarrius Smith has one reception. The Akron Zips ground game is averaging 200 yards per contest, and Van Edwards Jr. leads the way with 109 yards and two touchdowns. Defensively, Akron is allowing seven points and 192 yards per game. John Lako leads the Akron Zips with six tackles, Josh Ward has one sack and Jamal Davis II has one interception.

I was higher than most on the Akron Zips heading into this season, as they're an experienced squad that put up fights last year against good teams. While a blowout win over Morgan State does nothing to add to that confidence, it was nice to see the Zips abuse a team they should beat easily. The Northwestern Wildcats were my dark horse contender in the Big Ten, but that loss to Duke at home was ugly. Northwestern is also a grind it out old school Big Ten team that doesn't win many blowouts. In fact, Northwestern has only been favored by 17 or more points just five times since the 2015 season. The Northwestern Wildcats don't have the offense to put teams away and is often in a fourth quarter battle. I'm taking the Akron Zips and my three free touchdowns.