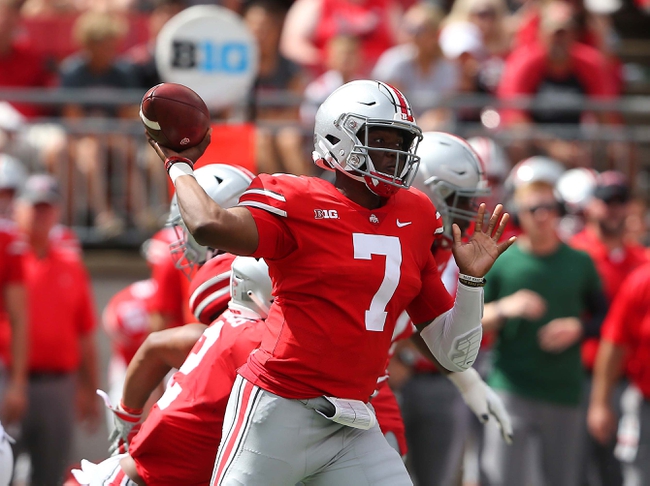 Both Ohio State and TCU have been putting up monster offensive performances to start the season however, this will be the first true test for each offense as both the Buckeyes and Horned Frogs have strong defenses. TCU will have a somewhat home advantage playing in Texas, however, I’m just not sure if Shawn Robinson is ready at this point in his career to be successful against a top-tier program like the Buckeyes. I’m waiting to see what the over/under is in this one as I’m initially leaning on taking the under as I expect it to be a bit inflated based on the early season performances of each offense however, for the game itself, I think the Buckeyes and their offense will  be able to do enough to cover this double-digit spread.