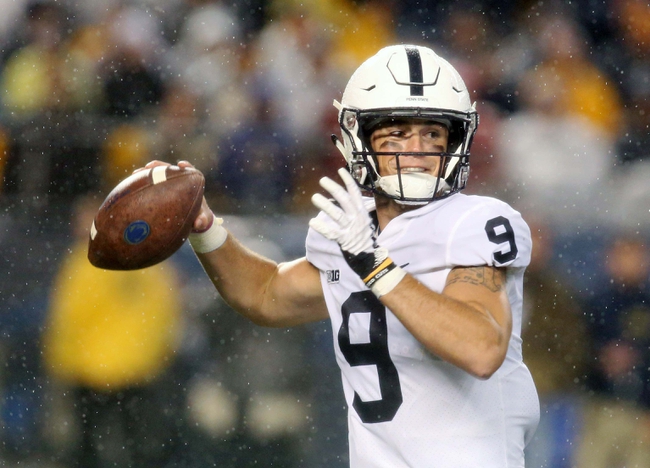 The Kent State Golden Flashes blowing out Howard doesn't move the needle for me, as this team has gotten beat up badly over the years and hasn't been great ATS despite often getting big numbers. The Penn State Nittany Lions looked like the title contender I expected to see last week, absolutely beating the hell out of rival Pittsburgh and getting that offense going. As long as Penn State brings that same energy for this game, there's nothing Kent State can do with the Nittany Lions. The Penn State Nittany Lions have also covered five of their last eight games when favored by at least 25 points. While I've never been the heavy chalk guy, there's no reason to think this game is going to be close. PSU rolls in back-to-back blowout victories.