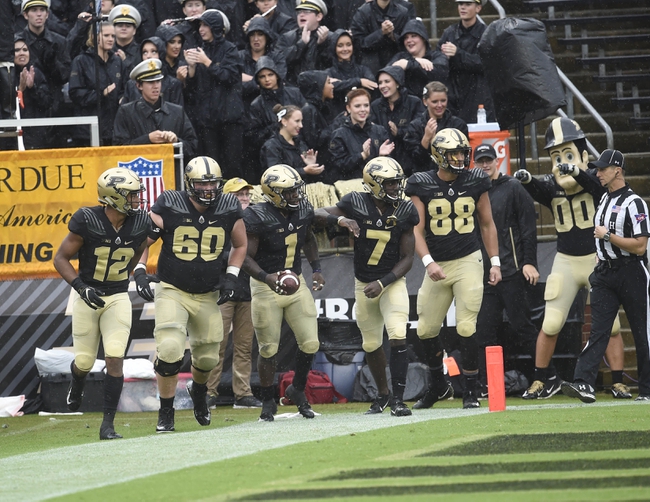 The Missouri Tigers take to the road for the first time and hope to start 3-0 for the fourth time in his last six years. The Missouri Tigers have won each of their last three road games. Drew Lock is completing 74.3 percent of his passes for 687 yards, eight touchdowns and zero interceptions. Lock has three or more touchdown passes in 10 of his last 11 games. Emanuel Hall and Johnathon Johnson have combined for 442 receiving yards and five touchdowns while Kam Scott has one reception. The Missouri Tigers ground game is averaging 183.5 yards per contest, and Damarea Crockett leads the way with 115 yards and one touchdown. Defensively, Missouri is allowing 13.5 points and 262.5 yards per game. Cale Garrett leads the Missouri Tigers with 12 tackles, Nate Anderson has one sack and DeMarkus Acy has one pass deflection.

The Missouri Tigers haven't had the toughest schedule to this point, but they're an offensive powerhouse led by a Heisman dark horse in Lock. Missouri is a team to keep a close eye on as we enter SEC conference play. The Purdue Boilermakers are coming off back-to-back heartbreak losses and show very litte consistency on the offensive side. Purdue continues to play two quarterbacks and both have shown to be subpar at best, and Moore and Knox are the only guys who can make a play or two. When going up against one of the top quarterbacks in the game who does nothing but throw touchdowns, the Boilermakers will need to find some explosion offensively. I don't see it. Give me Missouri by double digits.