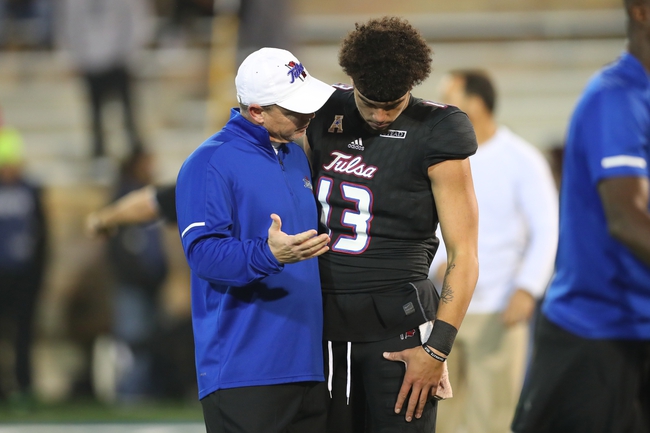 The Arkansas State Red Wolves are capable of playing better football and playing Alabama makes most teams season numbers look ugly. When playing against teams on its level, Arkansas State has great success and Hansen is due for a breakout performance after a sluggish start to the season. The problem is that the Tulsa Golden Hurricane are showing signs of being the team we're used to seeing, as they handled Central Arkansas rather easily and had their chances to beat the Texas Longhorns on the road last week. People forget that a lot of the struggles for Tulsa last season had to do with a ton of injuries on both sides of the ball. Tulsa is healthy and out to get back on track. I'll back the Golden Hurricane here at home in this near toss-up.