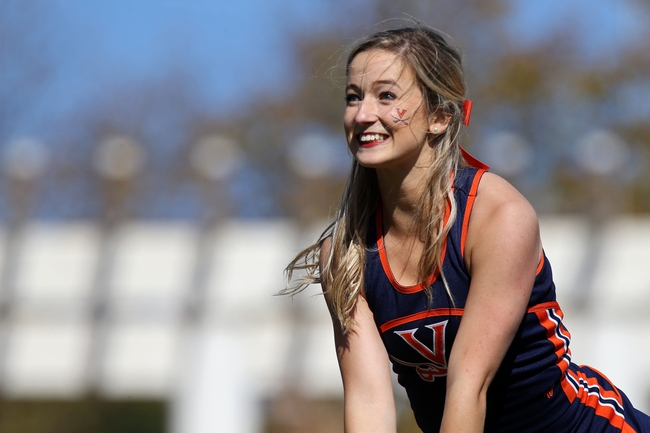 The Ohio Bobcats and the Virginia Cavaliers will be meeting up at Vanderbilt Stadium on Saturday in college football activity. This game was originally scheduled to be played at Scott, but was moved due to the weather.

Ohio has played just one game this year, a very competitive and exciting matchup against Howard. The Bobcats were down 22-17 at the half but rallied to outscore Howard 21-10 in the second to take a 38-32 win.

Ohio QB Quinton Maxwell has 233 yards passing with a pair of TDs this year, and also has two rushing touchdowns. The Bobcats’ top receiver is Papi White (154 yards; TD) while AJ Ouellette has 59 yards on 17 carries.

Over on the Virginia side, they’re 1-1 on the young season. the Cavs took out Richmond 42-13 in the opener, then took a step backward with a tough 20-16 loss on the road to Indiana this past Saturday.

Virginia QB Bryce Perkins is sitting on 291 yards, four TDs and one pick, while also leading the team in rushing with 231 yards and two scores on 38 carries. Olamide Zaccheaus is the top Cavaliers receiver with 116 yards and two TDs on 11 catches.

It’s a little difficult to know what to expect out of Ohio just based on that one game, but Maxwell showed some efficiency and command as he led the team out of their early deficit. Virginia knows they should have taken out Indiana, and that one will sting for a while. The Cavs’ best hope is for Perkins to put the offense on his back and will the team to the end zone—he’s certainly got the talent to do so. I’m going to go with Virginia bouncing back and getting a cover here.