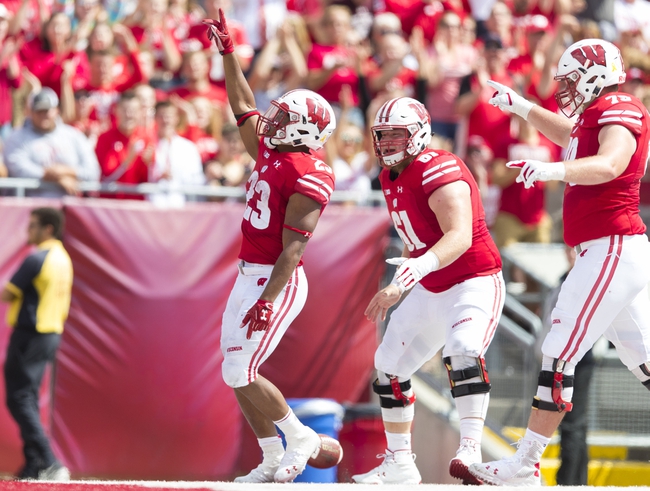 The BYU Cougars look for their second road win of the season to start 2-1 for the first time since 2015. The BYU Cougars have won each of their last three road games. Tanner Mangum is completing 58 percent of his passes for 405 yards, two touchdowns and two interceptions. Mangum has one or more touchdown passes in five of his last six games. Moroni Laulu-Pututau and Aleva Hifo have combined for 139 receiving yards on 13 receptions while Dylan Collie has three receptions. The BYU Cougars ground game is averaging 137 yards per contest, and Squally Canada leads the way with 147 yards and three touchdowns. Defensively, BYU is allowing 22 points and 362 yards per game. Zayne Anderson leads the BYU Cougars with 17 tackles, Corbin Kaufusi has one sack and Isaiah Kaufusi has one interception.

The BYU Cougars aren't exactly the same team from past years, and they're coming off back-to-back games in which they struggled with smaller, Pac-12 teams. Now, BYU has to go on the road to play the big, physical Wisconsin Badgers who have clearly picked up where they left off a year ago and are running the ball down teams throats. And while Wisconsin lost a lot on defense last year, the Badgers are currently 15th in total yards allowed on average and is giving up nothing on the ground. With BYU taking a step back and Wisconsin looking awfully like the team from a year ago, I have no choice but to lay the points here. Wisconsin should bully its way to a comfortable victory.