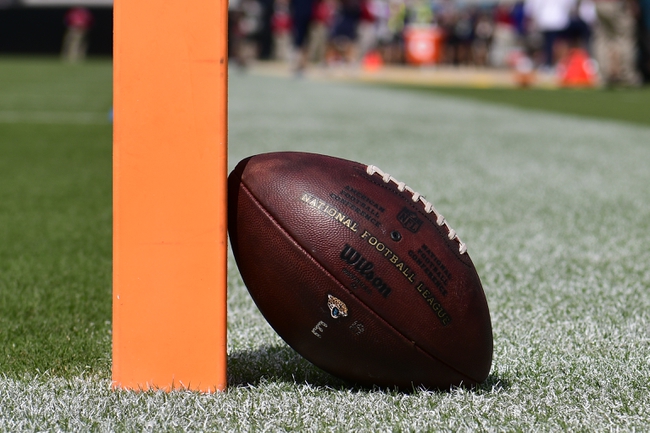 The Harvard Crimson look for a strong 2-0 start to the season after beating San Diego opening week, 36-14. The Harvard Crimson have split their last 10 road games. Jake Smith is completing 61.9 percent of his passes for 195 yards, zero touchdowns and zero interceptions. Smith has five career touchdown passes on192 pass attempts. Justice Shelton-Mosley and Adam Scott have combined for 171 receiving yards on 10 receptions while Dan Werner has two receptions. The Harvard Crimson ground game is averaging 266 yards per contest, and Aaron Shampklin leads the way with 178 yards and four touchdowns. Defensively, Harvard is allowing 14 points and 391 yards per game. Jordan Hill leads the Harvard Crimson with seven tackles, Joey Goodman has one tackle for loss and Zach Miller has one interception.

The Brown Bears need a bounce back victory after getting beat up opening week by Cal Poly, 15-44. The Brown Bears have lost six of their last 10 home games. Michael McGovern is completing 50 percent of his passes for 312 yards, zero touchdowns and one interception. McGovern has to be more of a difference maker through the air if Brown is going to win this game. Jakob Prall and Anton Casey have combined for 123 receiving yards on 10 receptions while Paxton Alexander has one reception. The Brown Bears ground game is averaging 93 yards per contest, and Scott Boylan leads the way with 47 yards and one touchdown. Defensively, Brown is allowing 44 points and 499 yards per game. Daniel Aidman leads the Brown Bears with 14 tackles, Brendan Pyne has one tackle for loss and Kingsley Ejiogu-Dike has one forced fumble.

The Harvard Crimson have a long history of beating up on the Brown Bears, which includes three straight victories of double digits. The problem is this is a lot of points to lay in a rivarly game, especially when Brown has shown the ability to hang around from time to time despite the brutal record SU. I'm siding with the over, as last years meeting between Harvard and Brown combined for 74 points and Brown doesn't seem to be a great defensive club this season. Harvard could easily get us to this total by itself with the explosive ground game it has. Give me the over on this low total.