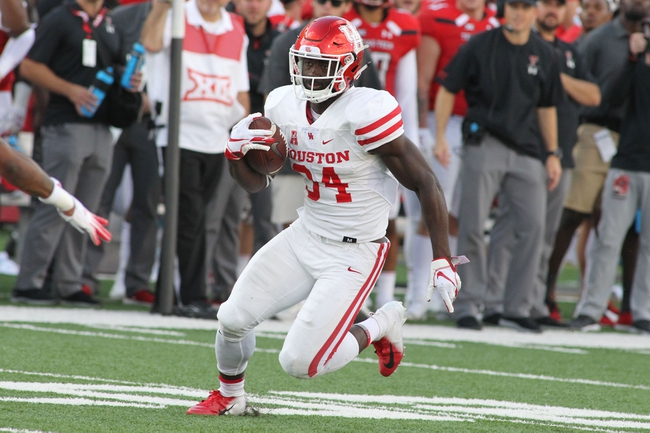 The Houston Cougars look for a bounce back victory to create a solid 3-1 record heading into conference play. The Houston Cougars have won 11 of their last 13 home games. D’Eriq King is completing 58.7 percent of his passes for 997 yards, 12 touchdowns and zero interceptions. King has three or more touchdown passes in four of his last seven games. Marquez Stevenson and Keith Corbin have combined for 564 receiving yards and seven touchdowns while Courtney Lark has 13 receptions. The Houston Cougars ground game is averaging 242.3 yards per contest, and Patrick Carr leads the way with 190 yards and one touchdown. Defensively, Houston is allowing 36 points and 558 yards per game. Roman Brown leads the Houston Cougars with 31 tackles, Isaiah Chambers has four sacks and Garrett Davis has two interceptions.

The Texas Southern Tigers aren't really an experienced team and are one of those FCS programs that haven't scheduled many games against FBS comp the last few years. This is a bad spot for Texas Southern, especially with Houston coming off a frustrating loss to Texas Tech. The Houston Cougars could very well run away with this game if they wanted to, but this is a ton of points to lay and would require Houston to keep its foot on the gas the whole game. I question just how motivated Houston will be to beat up on a small football team with conference play around the corner. Texas Southern also has a history of keeping games close, as seven of its last 10 losses have been decided by 17 or less points. Give me the boatload of points.